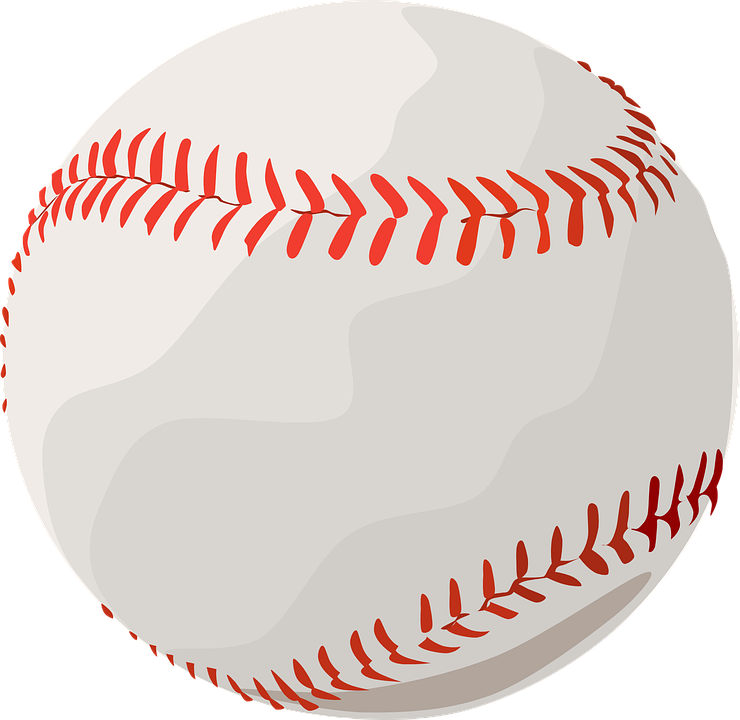 ZOARVILLE – (Fri, Apr 30, 2021) They did it again. Conotton’s Cardiac Kids, who now share first place in the IVC North, found themselves trailing the IVC South leader Tusky Valley 6-4 to begin the last inning when it happened again. The Rockets rallied for four runs in that inning to take a 8-6 lead into the bottom of the seventh and turned the game over to Brett Putnam who closed the door on the Trojans to secure the 8-6 win dropping their record to 13-5.

After Gaige Galigher lined out to third to start the inning, Justin Lambert walked and Braylen Novak reached on an error putting runners on second and first with one out. Then things started to get really interesting.

Garson Imes drew a walk on a 3-2 pitch; however on the pitch Lambert was trying to steal third base and the catcher threw the ball down the left field line allowing Lambert to score to make it 6-5. Adam Walker then hit a hot ground ball but right back at the pitcher who threw Walker out at first allowing both runners to advance to second and third bringing up Nolan Caldwell.

Caldwell got down in the count quickly with but fouled off several tough two strike pitches to stay alive before getting hit with a pitch to load the bases and bringing up James Burleson. Burleson then reached on an infield single allowing Imes to score the tying run. On the play the TV shortstop threw the ball away allowing the lead run to score and bringing up Putnam who lashed a double over the center fielder’s head to account for the Rockets final run.

Rocco Romeo was the starting pitcher for the Rockets and he went 4 2/3 innings for his longest start of the year. Romeo was relieved by Walker and Putnam, who got the pitching win.

For the Rockets, it was their seventh win in their last eight games making them now 10-9 on the season while the IVC South leading Trojans drop to 13-5. The next game for the Rockets is Monday Night. It’s also Senior Night as the Strasburg Tigers, who are tied with the Rockets for the league lead, come to town for a 7:00 PM game under the lights.