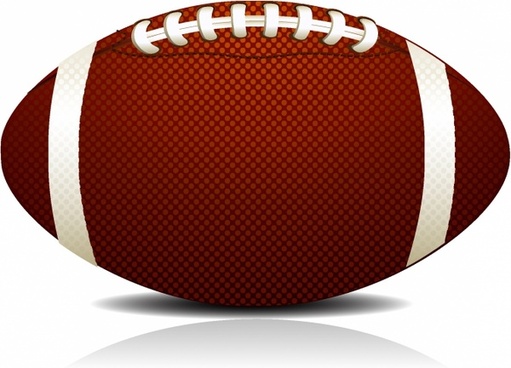 STEUBENVILLE – (Thurs, Sep 10, 2020) The Conotton Valley Rockets played a rare Thursday night game at Harding Stadium, home of Steubenville Big Red. However, the opponents were the Steubenville Catholic Crusaders. The Rockets rode a big third quarter to drastically widen a 10-7 halftime lead. Built on a safety and a Maddox Walter five yard touchdown scamper. Walter also ran for the two point PAT to account for all of the first half scoring.

The Rockets came out smoking in the second half as Walter took it in from seven yards for the TD and again ran it in for the PAT to make it 18-7. The Rockets were not finished yet as they got the ball right back and Evan Rice finished off a long drive with a one yard quarterback keeper to make it 24-7. Rice also threw for the PAT score and hit senior Mike Cottis in the end zone who made a sliding catch on the play.

Walter opened up the fourth quarter by scoring again on a two yard run while junior Garson Imes, came up with a tipped Rice PAT pass and scored making it 34-7 midway through the fourth quarter and wrapping up the Conotton Valley scoring for the night.

The Rockets used a bruising ground game as they ran for 278 total yards on the night of which Walter accounted for 211 pf those yards rushing on 35 attempts James Burleson, Grason Imes, and Rice spearheaded the defense as they each had five solo tackles.

The Rockets ran their record to 2-1 on the season while Steubenville Catholic remains winless at 0-3.